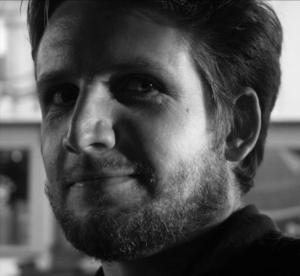 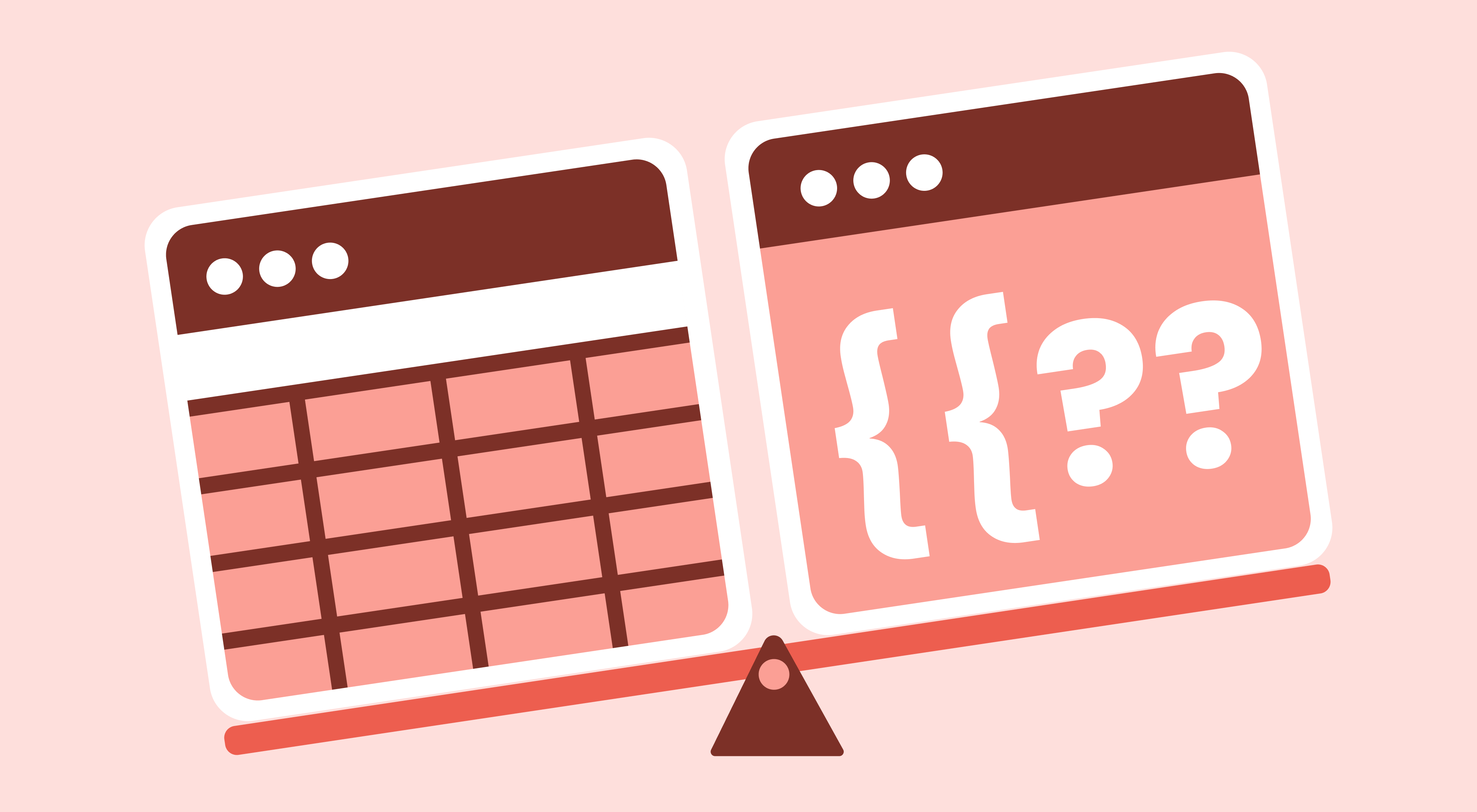 During my 2+ years at Sigma as a solution engineer, a.k.a technical specialist, a.k.a demo jockey, I found myself in several competitive sales cycles with Looker.

Solution engineers can save themselves a lot of valuable time by answering competitive questions honestly. Nothing is worse than trying to demo your way out of a bag the other team has already secured. To save my fellow Sigma solution engineers some heartburn, my honest answer for when to choose Looker over Sigma is as follows:

If you are a developer, you already know LookML, and you want to fully, programmatically deploy a set of dashboards version controlled in github, without logging into a GUI once…go begin working on gathering a budget for Looker.

Okay, now that those 5 guys left, let’s talk about deploying a tool built with end user adoption in mind.

The secret truth of BI tools, including but not limited to Looker, is that business users are exporting their data out of these tools into Microsoft Excel almost every time they need to do analysis beyond looking at dashboards.

Considering the upfront investment and deployment hours spent on these tools the exact dollar amount wasted here is hard to fathom. You are giving users tools they do not have the expertise to control and they are instinctively hitting eject. Imagine “Top Gun”, except every pilot is ejecting via parachute and the Navy is just letting it rain F-14 fighter jets. It’s not a pretty sight.

Looker’s approach was to introduce LookML, a developer-friendly, proprietary language to create governed dashboards and analysis. Their metadata layer of dimensions and metrics made data and BI teams comfortable that business users would be viewing sanctioned, governed analytics at all times. Unfortunately those same data professionals would still be on the hook for one-off requests from the business that had not been pre-planned in LookML. It leaves data teams with a hard choice: constantly be updating LookML code based on users’ requests for new analysis patterns or let the user fall back on desktop tools — like Excel — whenever a new question arises. These teams would have to turn a blind eye to what happens offline, performed ungoverned in Excel.

Sigma takes a different approach. It starts with an interface that a billion users already know and use on a regular basis, a spreadsheet. Sigma is designed so that spreadsheet-like interactions can scale for a billion+ rows of data live in cloud data platforms. Ad-hoc questions can be answered on-the-fly by business users adding their own custom calculations on top of governed data in a familiar spreadsheet.

Bring Your Own Data, CSV Uploads and Lookups

You now have business users on top of live governed data, but there is one last data mashup they need to perform. Sigma allows users to write back .csv data to the cloud data platform so that final what-if analysis or forecast can be done without leaving the platform or downloading data and working offline. Even better, the workflow is familiar to users because Sigma Lookups work just like vlookups in excel.

Analytics and data teams can then view  lineage to see what business users joined on their own and formalize it into the existing data warehouse model. No more requirements gathering sessions for follow up questions. Let your business users lead your data product development with intuitive lookups.

Speaking of data and analytics teams, they can spend more of their time performing data transformations within dbt. Most analytics teams prefer to work within one tool on top of their cloud data warehouse rather than have multiple metadata layers to maintain and sync. Not only does Sigma not require a metadata layer, Sigma users can be reassured via dbt data tests.

It’s not always the best indicator when a product you have invested in gets acquired by a conglomerate. There will likely be a major change in leadership. You can expect a change in product direction and support can be outsourced. The question is how long are you going to sit around nostalgic that you knew them when they were cool before moving on?

Sigma is a cloud analytics platform that uses a familiar spreadsheet interface to give business users instant access to explore and get insights from their cloud data warehouse. It requires no code or special training to explore billions or rows, augment with new data, or perform “what if” analysis on all data in realtime.